Recently I bought the Aston Stealth dynamic microphone, and I have been using it in various situations for the past few weeks. The first time I used it for the cajon was when I did the Taylor Swift cover The Archer a while ago. There I used in in conjunction with another microphone in the back, and I even included some room microphones for the cymbal and shakers. This time I wanted to really dive into how the Stealth microphone sounds by itself for the cajon.

The custom stand mount. It is simple, but I found it difficult to adjust properly, and it seems very insecure. I would not be surprised if I would have to replace it sometime in the future.

No vinyl bag or case, just the cardboard box.

I think the Ashton Stealth is a very good microphone for us cajon players. By itself it sounds very good. I like the V1 voicing best when it is used by itself, but when used with another microphone in the back for more bass response I like the G voicing. The D voicing gives a different flavour that I believe I might sometime use. 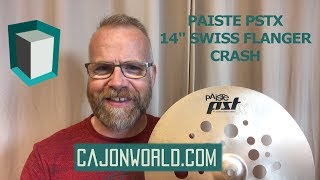 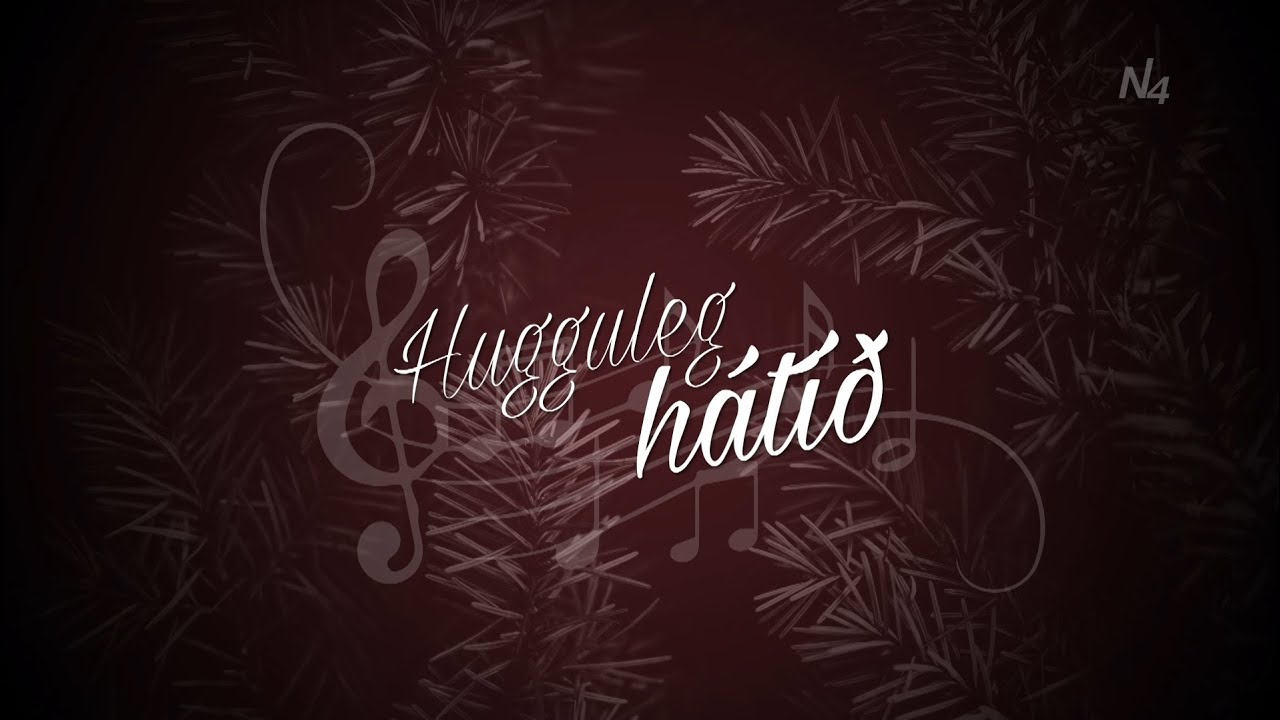 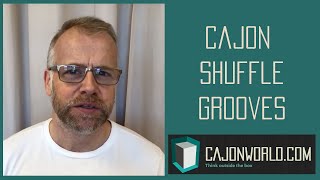 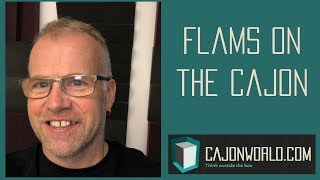 Flams on the Cajon 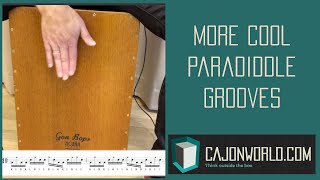 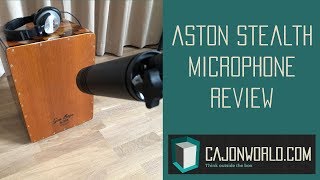 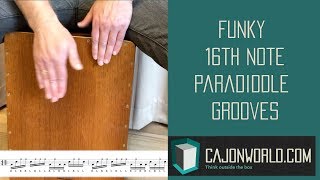 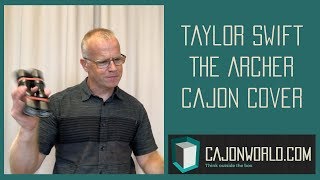 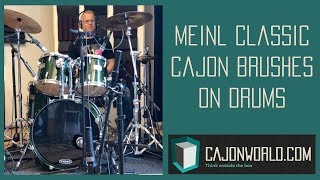 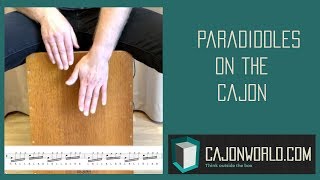 Paradiddles on the Cajon 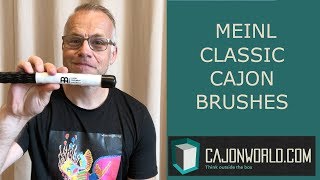